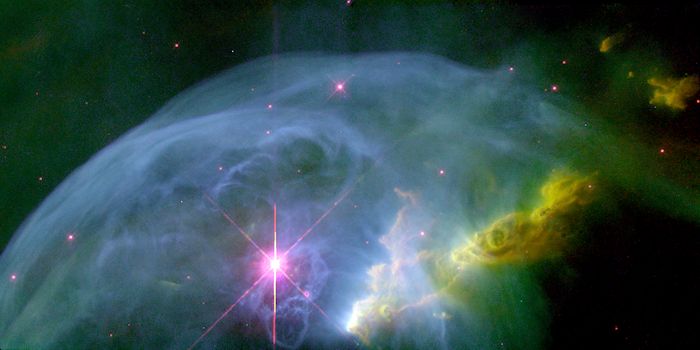 If you are receiving this transmission, I hope it is not too late for you. I am the last of my kind on this world, the last one who remembers the truth. Everyone else, they have forgotten, and become…them.

My body is like theirs, yes, but I still remember the time before I became we. No true home, I was born in the deaths of countless races. For eons my existence was drifting from world to world on the interstellar wind. Every intelligence I encountered met the same fate. They were consumed.

I believed myself the apex of creation, immortal. Yet this world, Earth, is my grave. Let this message be your warning.

Each race resisted my arrival, but the humans showed a ferocity unmatched by even the most primitive of civilizations. This puzzled me. At the time they had just discovered atomic power. The terror they had unleashed with it suggested some innate desire for self-annihilation. Why did they not embrace the end I provided them? After all, the result was the same: their bodies reduced to ash.

In less than four of their months I replaced each human with a copy steered by my will. I, now we, ended their wars, stopped their petty jealousies. These copies were meant to be temporary, vessels incubating the spores that would blossom with the change. At that time we, once again I, would abandon Earth.

But that never happened.

The first difference was unexpected, but not immediately alarming. Never before could we reproduce in any way but through the change. Yet these bodies allowed us to have children. We believed it would be to our benefit. These children would become more spores. Or so we thought.

The children we bore had no link to our shared memory. They were human. We could not explain it.

Later, when the time came for us go through the change, nothing happened. Our human bodies remained, minds still independent of one another. We had no choice but to continue living unnatural, alien lives.

Time was our ultimate undoing. Ours was a species that camouflaged itself in thought as well as appearance. With the passage of years, these adopted personalities became dominant. At first it was what the humans called love, a desire to care for each other. Love bred suspicion, greed, and hate. Never had we known emotion, and it blinded us to the reality that we were all the same.

It wasn’t long before we became they: the human race reborn. Without hesitation they continued to wage war under the same flags and banners as before, but it appeared that they would no longer destroy themselves. Instead, they sent probes and men into space to show dominance over one another.

That instinct is my final legacy. What I achieved with spores, they will attempt with spacecraft.

The few of us who still remembered tried to preserve the truth. One wrote a story of my species and others made films. But it was too late. These histories were regarded as fiction. Today the ‘body-snatchers’ are not our heritage, but a silly nightmare that can scare only the youngest of children.

Fear: many humans considered it the greatest weakness of their race. Few realized it was their greatest strength; what kept them alive in ancient days when predators were just beyond the light of their camp fire.

If you wish to survive, be afraid. The galaxy is full of worlds I sterilized, each abundant with resources. The humans need only to take them, and the galaxy, perhaps the universe, will be theirs.

So do everything you can. Prepare your world for the day when the first man arrives, his multitudes in tow. 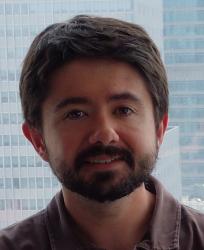 2 Responses to Fiction: “The Last Inhuman”
by Thomas Broderick