Continued from: Part One | Part Two 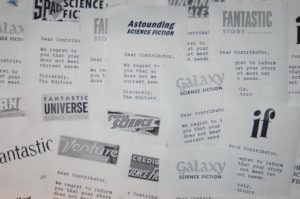 By the Fall of 2014, we seemed to have our ducks in a decent approximation of a row. True, my eyes were watering from studying and comparing perhaps a hundred or more WordPress themes, but in the end, we’d settled on a design that met most of our requirements. I’m not entirely satisfied with it, but then, I’m rarely 100% satisfied with anything—except my grandchildren. They are absolutely perfect, of course.

A few writers were kind enough to permit me to use their stories as test cases. If you compare the versions, I think you’ll agree that this new SHOWCASE site is a vast improvement over its predecessors. Consider these examples: 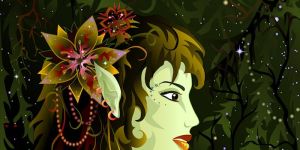 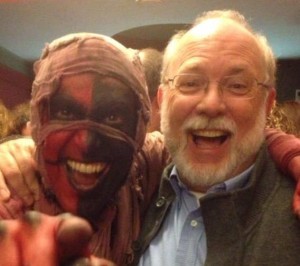 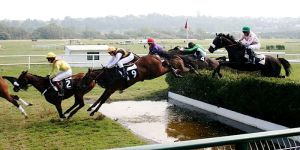 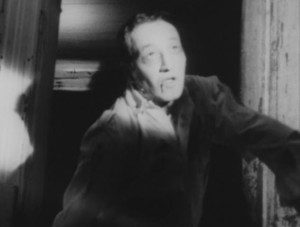 Oh, what the heck, as long as I’m exhuming experiments:

Yes, obviously, the most immediately visible change is that we added illustrations to go with the stories. I really had no clue how strongly people would respond to the illustrations. This added another level of expense to our process, as we quickly realized we’d go broke if we commissioned original art to go with each story, so we bought licenses to stock-art libraries. It also added a level of complexity to our process, as we began to consider which illos went best with which stories, and what sort of cropping and massaging a stock-art image might need in order to really work well with a given story.

* * * Helpful Hint * * *
If you’re developing a web site, never use images you “just found on the web somewhere.” Not only is doing so potentially stealing the artist’s work, but it’s a practice that’s almost certain to bring a plague of DMCA takedown notices down on your head.

* * * One More Helpful Hint * * *
If you’re developing a WordPress site and planning to enable commenting, spend the extra money and get the Akismet plug-in. SHOWCASE is still a spam magnet, drawing a steady 150 spam posts daily, but Akismet keeps them reasonably in check. I apologize if anyone’s legitimate comments have been misclassified as spam and auto-deleted, but aggressive comment filtering has proven crucial to our collective sanity.

The new and improved SHOWCASE launched on October 31, 2014, and in short order published 25 or so stories, some of which you may have missed. These include (I don’t have the space to thumbnail all illos, so I’ll just pull up the ones that amuse me): 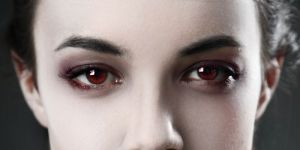 “The Thing About Analyn,” by David Steffen 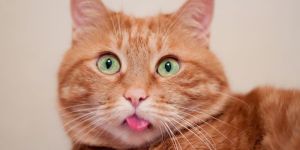 “This Cat Must Die!” by Jason Lairamore

“A Failure to Communicate,” by Phil Temples

“Back from the Dead,” by John Lance 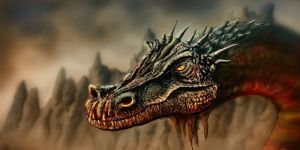 “Echoes in the Dark,” by Gunnar De Winter

“The Roads to Hell,” by Larry Hodges 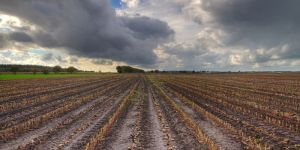 “In Fall, After the Harvest,” by S. Travis Brown 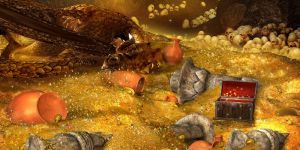 “Waters of Oblivion,” by Michael Haynes

“Bottoms Up,” by Gary Cuba 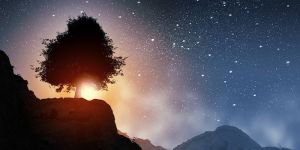 “The Last Tree,” by Rebecca Roland

“How the Invasion Came to Able Tooling of Cooper’s Creek, Kansas,” by Tyler Tork
(Our first and thus far only streaming video performance.)

“Copy That,” by Holly Schofield 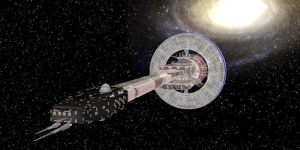 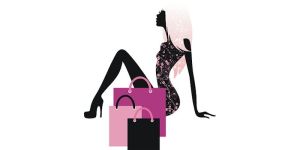 “The Dark Mirrored Glass of Her Eyes,” by Leo Norman